Skip to Main Content
It looks like you're using Internet Explorer 11 or older. This website works best with modern browsers such as the latest versions of Chrome, Firefox, Safari, and Edge. If you continue with this browser, you may see unexpected results.

Since 2008 IZTECH has been a leading contributor to efforts in open access and open science. From December 2011 to February 2021, as the only university from Turkey, IZTECH took part in various phases of the EU technical infrastructure project, OpenAIRE, which aims to shift scholarly communication towards openness and transparency and facilitate innovative ways to communicate and monitor research. When OpenAIRE became an association in 2018 with 47 members from 38 different countries, IZTECH became one of its founding members, and IZTECH Library Director was elected as a board member. IZTECH makes a difference and guides in Turkey on open science with its European Union projects, various meetings, and events it organizes. Attaching great importance to the management of research data and to reinforce its open science policy IZTECH administration recruited data steward staff for the first time in Turkey in 2021.

The Highlights
1. As the first university in Turkey to pass a mandate on open access and open science in its Senate, IZTECH policies set a model for other institutions in the country.
2. IZTECH with members and coordinators in all Open Science WG’s in Turkey, is primarily established within TUBITAK (National Science Founder) and YÖK organizations (Higher Education Council).
3. With its strong open science cooperation network at home and abroad, IZTECH can closely follow the latest developments in the world by participating in OpenAIRE and European Open Science Cloud (EOSC) working groups. IZTECH organizes events on open science, takes part in organizing committees, and is invited as a speaker to open science events. In 2021 the Online National Research Data Symposium  was hosted by IZTECH for the first time in Turkey with 1753 people in attendance.
IZTECH leadership provides the most robust support to the OpenAIRE project in the country. Via its open science policies IZTECH made as significant a contribution to increasing the visibility of scientific research from Turkey and other parts of the world of science, as to the delivery of science to society. IZTECH will continue to act as a bridge between Turkey and Europe on open science, open data, and integration with the EOSC, as well as spur the realization of critical OpenAIRE studies in the future. 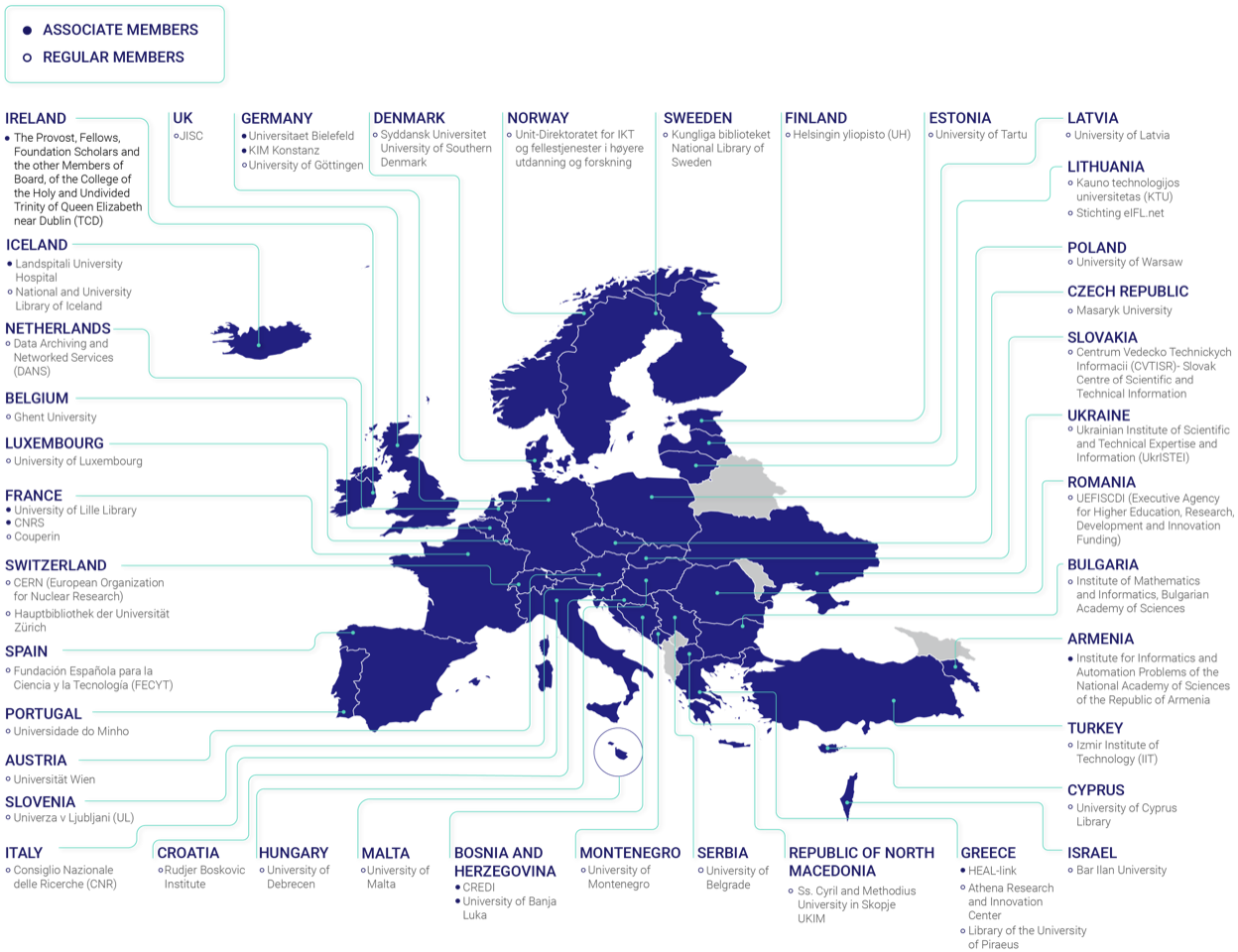 OpenAIRE was established in 2018 to ensure a permanent presence and structure for a European-wide national policy and open scholarly communication infrastructure. 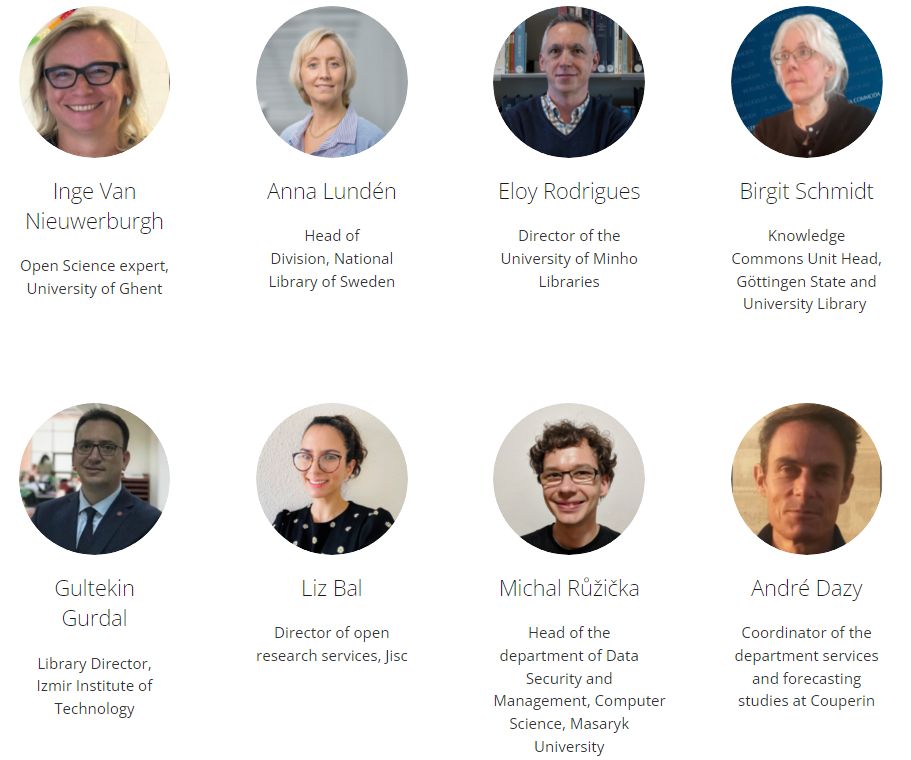